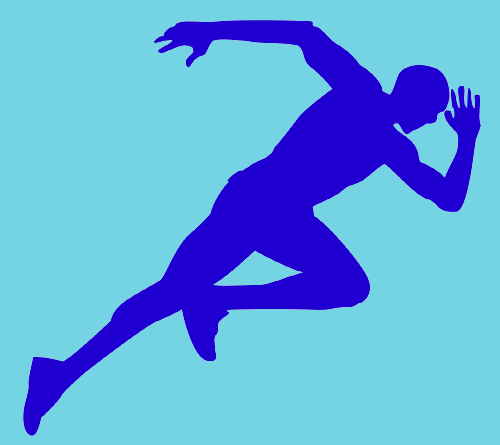 I never lack for interesting topics to consider for RapidGroove – I come across great topics every day. What I lack is adequate time to research and write about these interesting topics in longer form, so I thought I’d just share a few of them with you along with some interesting sources. I hope you enjoy these topics!

Within the last few years small, unmanned aircraft, or “drones,” have become a very hot topic and popular with both hobbyists and those with commercial interests for tasks such as aerial photography and package transportation. I have written about them several times in this blog (Parrot AR Drone 2, Domestic Drones, Drones and Limits)

Earlier this month, the FAA proposed new rules for commercial drones weighing up to 55 pounds. Elements include pilot training, maximum altitude, and other limitations on flight path. While safety and privacy risks certainly still exist, opening the door cautiously on drone use is an important step for an important technology that could play a substantial role in our future.

Careful What you Say Near Your TV

Troubling news surfaced recently that the Samsung “smart” TV privacy policy appeared to reserve some interesting rights. Samsung Smart TVs can listen to user nearby voices to enable spoken searches and spoken channel changes. The privacy policy (which has since been modified) originally stated:

“Please be aware that if your spoken words include personal or other sensitive information, that information will be among the data captured and transmitted to a third party.”

Tesla Motors, the trendy electric car company, is making headlines lately – not for cars but for their batteries. Power, space and weight efficient batteries have always been a primary challenge in practical electric car design and Tesla has long been strong in this space. CEO Elon Musk (the real life Tony Stark) is saying that Tesla will unveil batteries in the next few months capable of powering homes and businesses. Implications for backup power and for incentives to adopt renewables in homes are intriguing.

Apple Inc., the first U.S. company valued at over $700 billion, is best known for computers, smartphones and tablets. Recently, though, the hot rumor is that Apple is working on a car – a smart, electric car. Maybe even a self-driving car. Of course, always-secretive Apple hasn’t confirmed or commented. And it’s well known that when it comes to Apple, speculation grows without limits and sometimes without reason. The prospect of an Apple iCar is an interesting one, though. Google’s self-driving car is one of the most impressive technology developments of the past few years, and Apple competes with Google on several fronts. Add to that the insane growth of Uber (worth $80B and growing), a company of interest to Google, and the idea that Apple might enter the automotive market begins to have some merits. Watch this space.


Thanks for reading! A blog works best with active participation. If you enjoy this blog, please +1 it and leave a comment. Share it on Twitter, Google+ or Facebook. More readers will drive more discussion.
Posted by Deke Kassabian at 4:39 AM No comments: